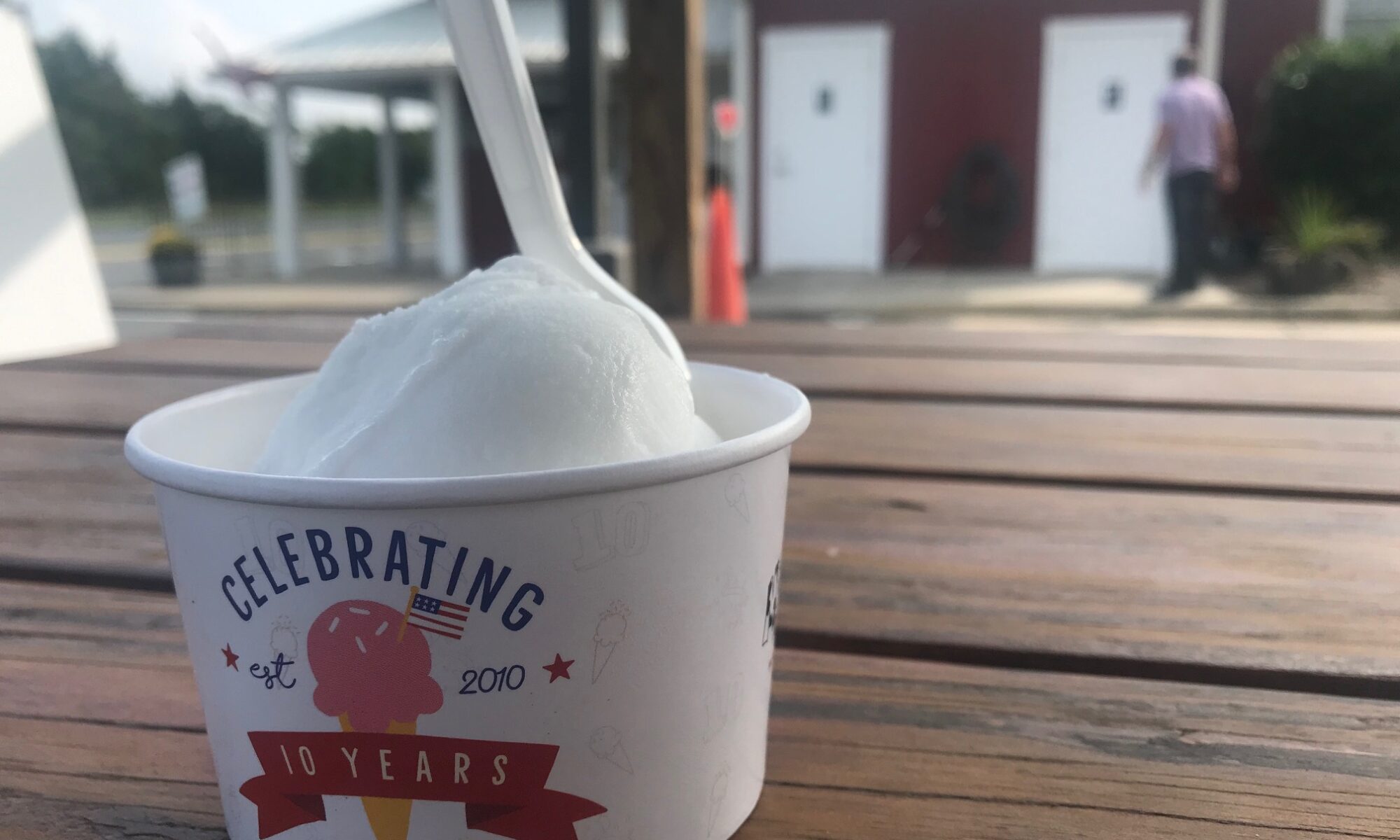 This one was a complete surprise. It was only early last month I started going out to Remington (Fauquier Co.) and Culpeper County for nice riding on country roads. Today I just wanted a nice ride.

I drove to Remington and after surveying the local school for parking, M.M. Pierce, I decided not to park in a school lot during school hours. I don’t know if only teachers were in the school or students, but it was easy enough to find a residential area to park.

It was 70° and a bit breezy. Windy at times. Cloudy for the first hour and sunny for the second hour.

My route would normally be all country roads except the bridge over the Rappahannock River in Remington on Business U.S. 15 is closed. As my detour, I rode on the actual U.S. 15 for about 1/2 mile before connecting to my route.

I had synched my Wahoo with starred segments although I’m not sure all came across. But I knew the first one was after crossing U.S. 15. It was called Fleewtood Heights. My PR was 5:17 and I wanted to beat it. I had no idea where I was on the leader board. I went hard but was fighting cross-headwinds. As I watched my progress I wanted not only a PR but to beat 5:00. And I came in at 4:46. And that is good for 24th all-time, but third this year and number one in my age group. This getting old is pretty cool stuff.

I was riding well as I made my way to Moo-Thru and contemplated stopping for a treat or just to keep going then stopping on my way home. I stopped – but only for a photo, then kept going.

As I rode I saw my Time Ahead counter creeping up. I knew I was on a good run and I just kept plugging away. I came to the end and I knew a PR would display on screen. Except it didn’t. It was a KOM. I was shocked. I even yelled out to nobody “Holy Crap! A KOM!”

What a surprise. I had no idea. I’ll take it.

*When I got home I stepped on the scales and weighed 179. Due to daily fluctuations, I take a moving average over seven days do determine my weight. My 7-day weight was 181 so I am still in the 180-199 weight group. When my 7-day average reaches 179 I will change my Strave weight accordingly. And it will be my third Strava weight group in three months.