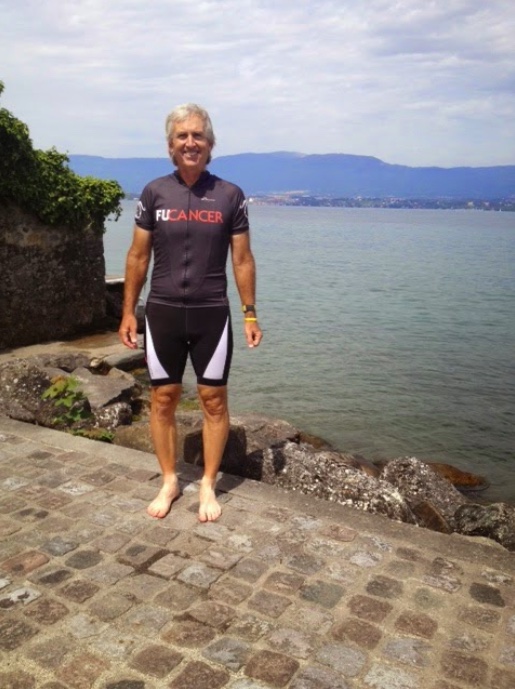 I think I was expecting a welcome sign. A Bienvenue sign. I doubted there would be passport control. But I was riding and had this moment — I am riding in France. And it was great. I was smiling.

One Reply to “I Love France (and You Too Switzerland)”